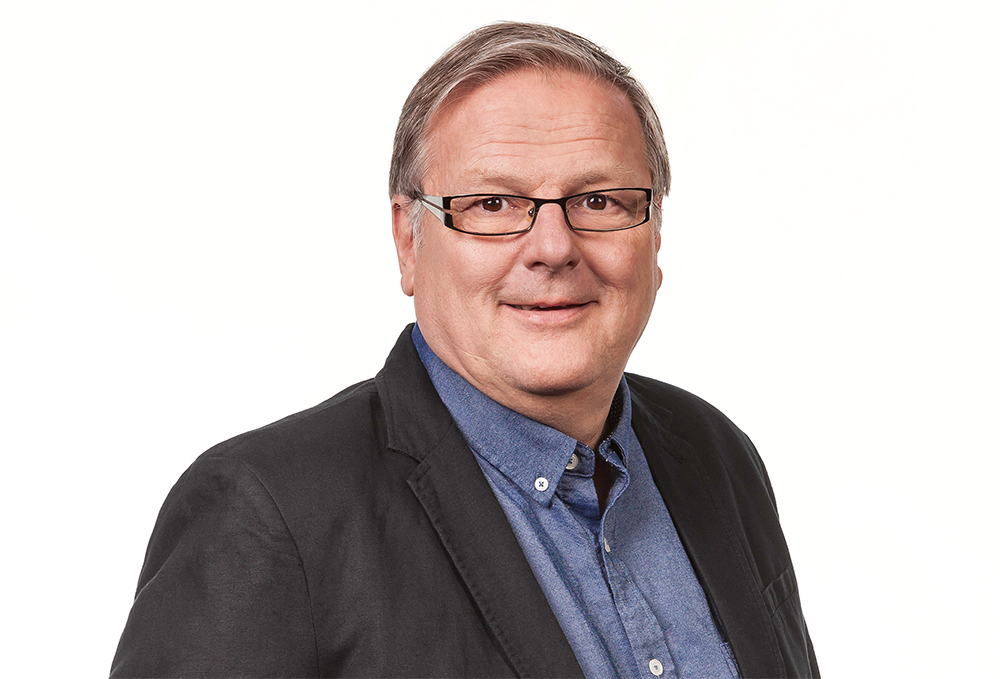 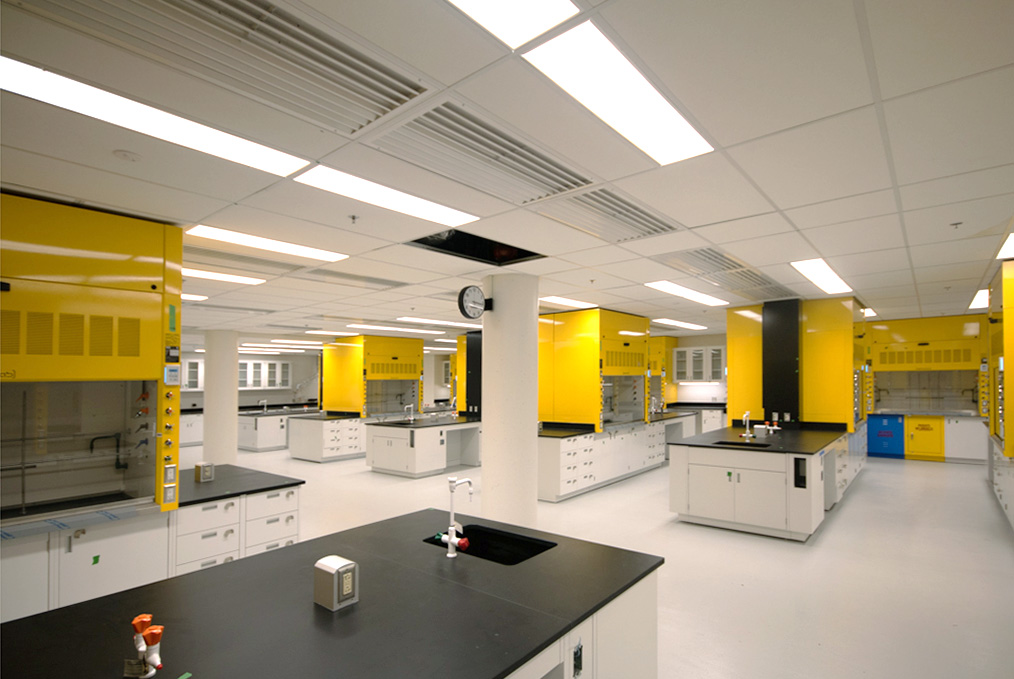 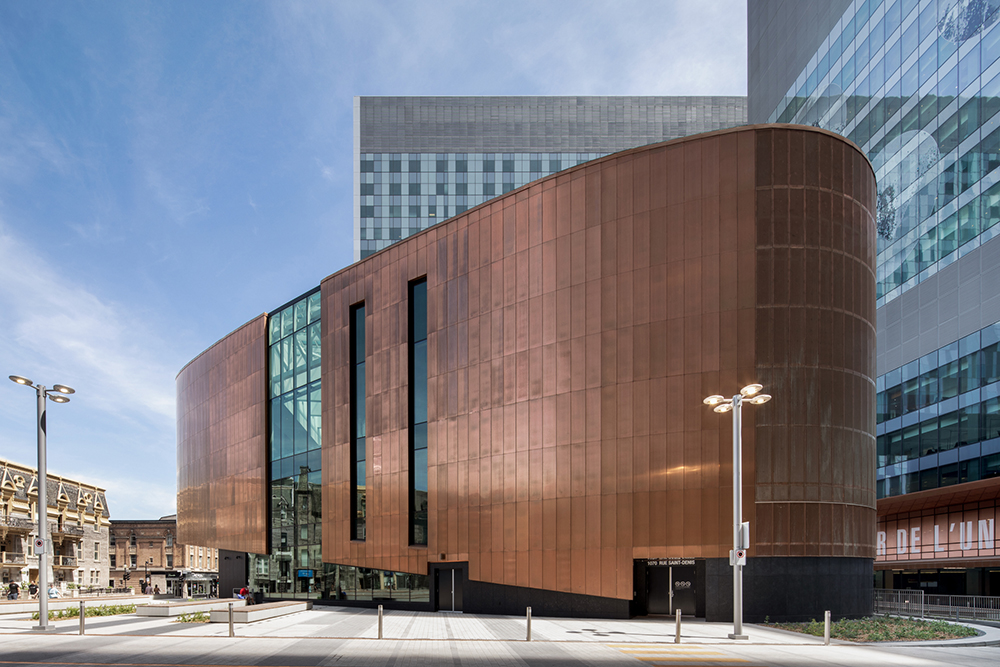 After 38 years of loyal service, Claude Giguère, Vice-President of Pageau Morel, is taking a well-deserved retirement.

Hired as 26-year-old young engineer in March 1984, Claude became an associate of Pageau Morel in May 1990. He was elected to the Pageau Morel board of directors in October 1999.

During his 40-year career, he carried out several major projects, including the final phase of the CHUM, the Université de Montréal MIL Campus science complex, and the CHUM research centre. He has also worked on several Maisons des aînés seniors' residences, the CHU de Québec clinical-logistical platform, and the expansion of Montreal Heart Institute’s research centre. He designed or renovated many university buildings, such as the Concordia University Science Complex, the J.-Armand-Bombardier Building at Polytechnique Montréal, McGill University’s Life Sciences Complex, and McGill’s Otto Maass Building. During the last few years, he was also working on McGill’s New Vic project.

Heavily involved in several industry organizations, Claude was inducted into the Construction Specifications Canada (CSC) College of Fellows in 2014 and received their Life Membership Award in 2020. He has also contributed significantly to buildingSMART Canada and the Institute for BIM in Canada.

Pageau Morel’s enviable reputation in the industry is due in large part to significant contributors like Claude, who, with his 38 years of dedicated service, has left an indelible mark on the company, the industry, and all those with whom he has collaborated over his long and successful career. The Pageau Morel management and the entire team thank Claude for his years of commitment and contribution to the company.