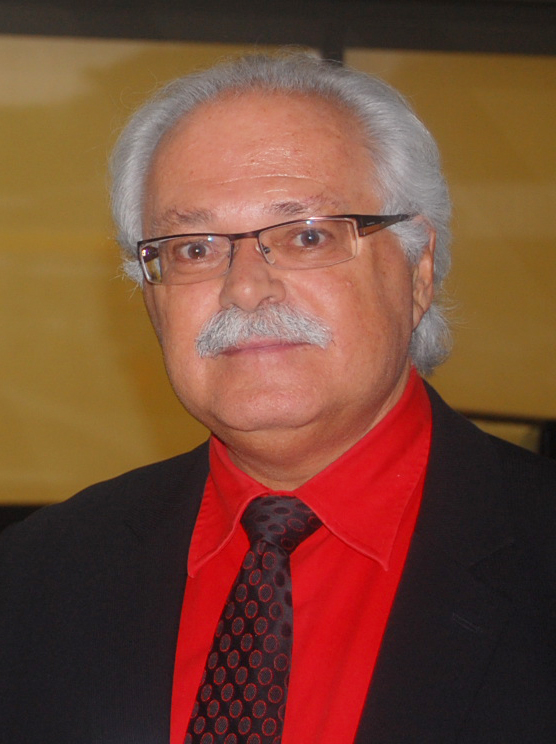 Pageau Morel wishes to pay tribute to Michel Carpentier, a model engineer and an exceptional man who passed away on January 29 at the age of 67.

With a bachelor’s degree in electrical engineering from Université Laval in 1971, Michel Carpentier joined the Pageau Morel team on March 22, 1972. Michel offered more than 44 years of service and dedication to Pageau Morel.

Known for his technical and human qualities, Michel was greatly appreciated as a project manager by the firm’s clients. His invaluable expertise in many fields, including efficient lighting and energy saving, is recognized by his peers and by the younger generation.

Thank you, Michel, for your significant contribution to the development of the profession, to Pageau Morel’s reputation, and to the personal growth of several members of our team. Your active participation in the management of our great firm and your technical involvement on major projects greatly contributed to changing the Montréal landscape.

This remarkable man was a role model in the industry and as a person. Thank you, Michel, for having carried the torch so high in order to pave the way for the next generation.
- Nicolas Lemire

Michel had a fantastic memory and knew how to forge lasting relationships with his clients and partners. Clients appreciated Michel for the quality of his work and for his involvement in their projects.
- Roland Charneux

Michel was more than a good work colleague; he was a friend, a deeply kind man who cared about others and who was wholly devoted.
- Jacques De Grâce

Michel, you have left very big shoes to fill. I will always have a deep admiration for what you represented: kindness, generosity, rigour, and quite simply, the pleasure of living.
- Mathieu Leclerc

A man with integrity and exemplary loyalty. He had great respect for every single person who had the chance to rub shoulders with him.
- Bruno Côté