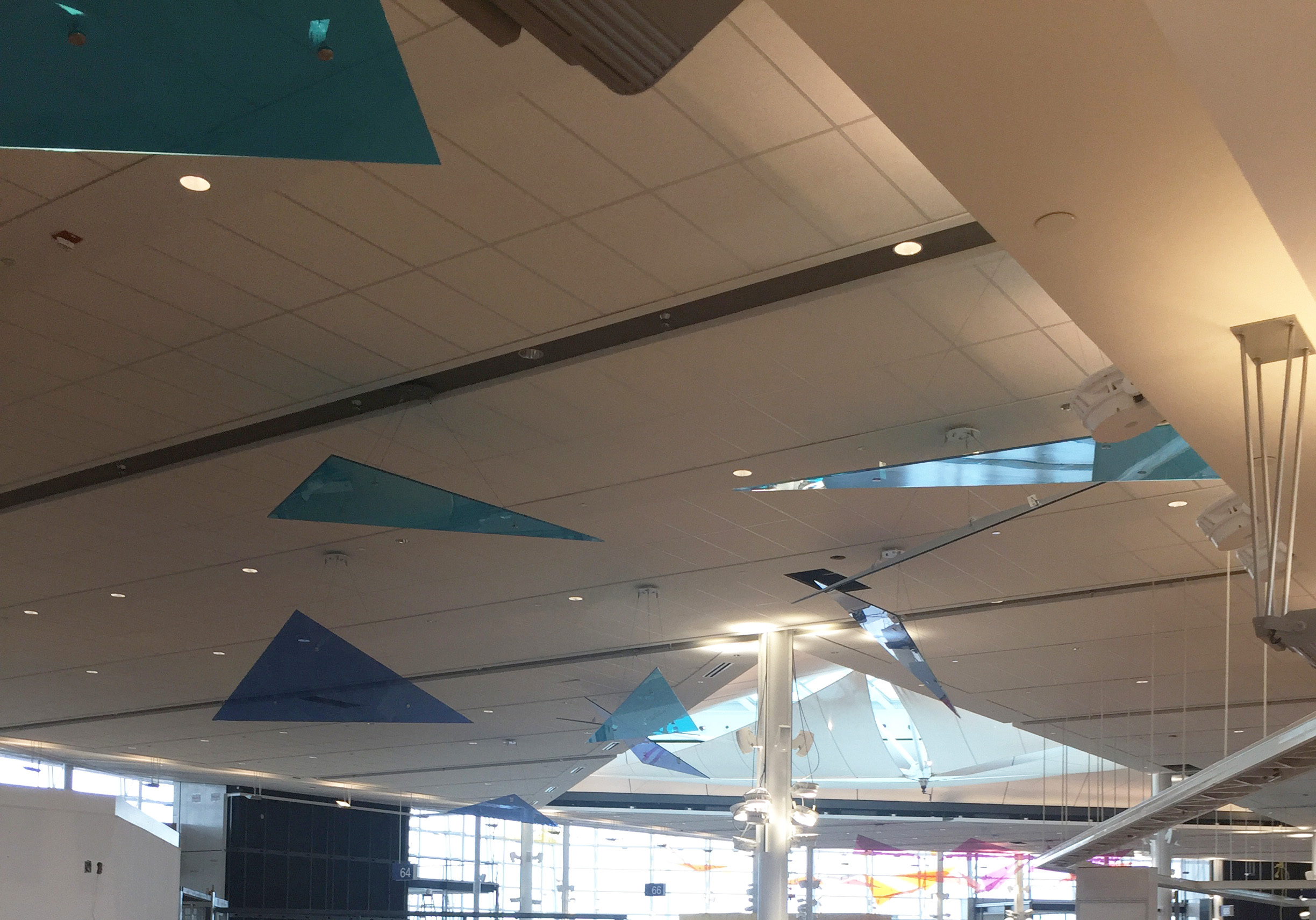 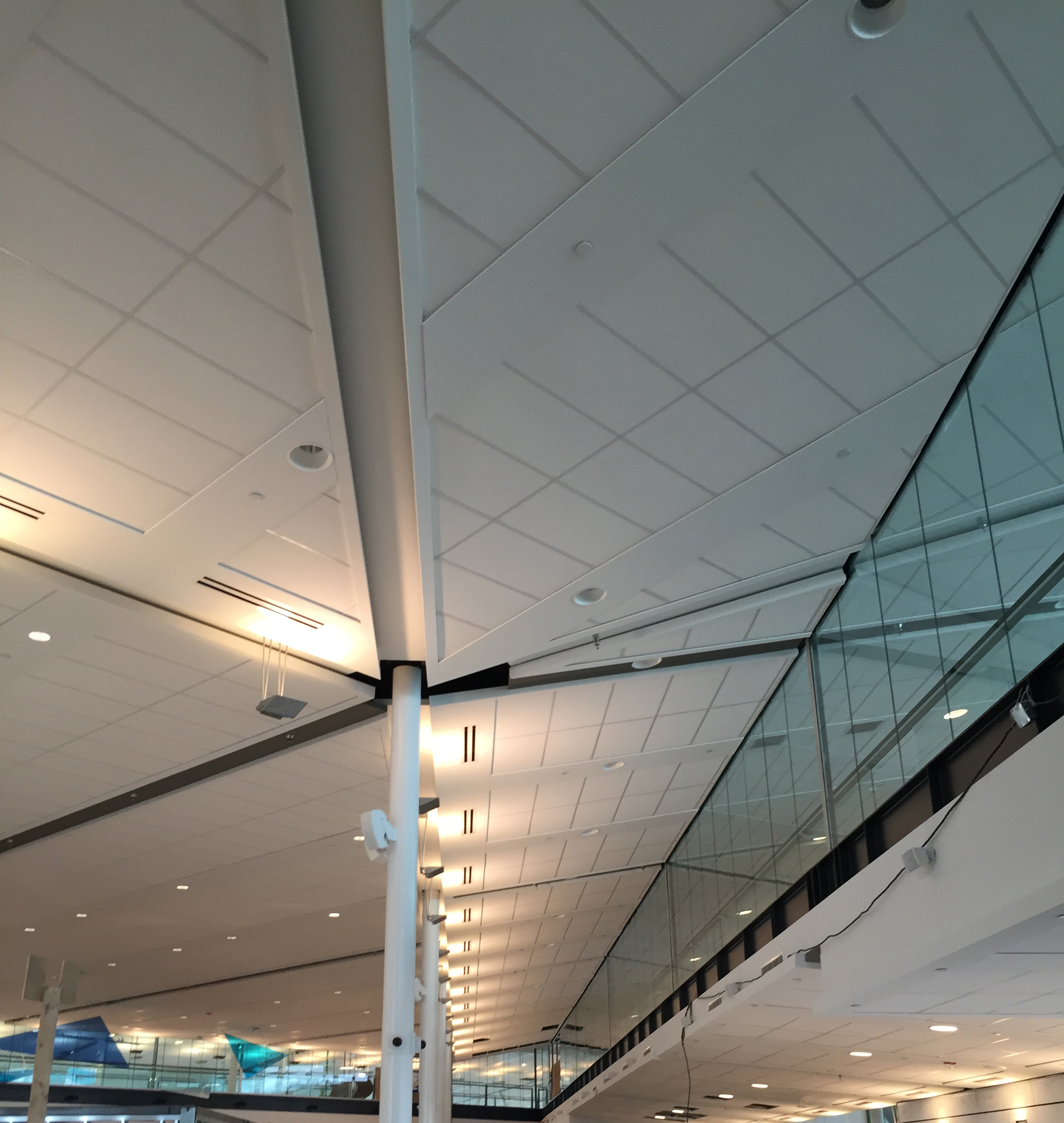 This four-level 22,064 m2 expansion includes eight new boarding lounges with an aircraft and passenger transport vehicle barrier. A VIP lounge, a large commercial space and support spaces for operations were fitted. The expansion also includes an area dedicated to delivery and waste management docks, developed as a result of the Airport’s new policy for management of domestic waste.

Through the various sustainable development measures implemented, the Montréal–Trudeau airport aims for its first LEED certification. Energy consumption was reduced by approximately 38% and drinking water by 36%. The efficiency of light fixtures was improved by a power reduction of 33% while preserving its esthetics. In addition, at least 75% of construction waste was recovered.

Pageau Morel is particularly proud to have contributed to this project’s success, and as a result, being able to convey our specialized engineering know-how.