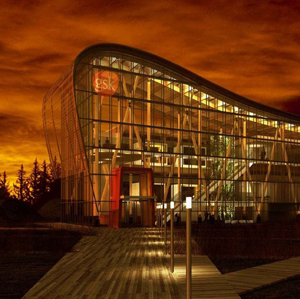 The 2011 Contech Awards were held last Thursday. This contest recognizes companies that have adopted innovative practices in building design, construction, and management.

At this year’s ceremony, PAGEAU MOREL and partner HUDON JULIEN architectes were chosen as winners in the Innovative Practices category for their project on new offices for GlaxoSmithKline (GSK) in Ste-Foy. This project distinguishes itself with its many innovations and its great energy efficiency.

During the same week, PAGEAU MOREL’s team was honoured to learn that it had won first prize in the commercial buildings category at the ASHRAE Technology Awards 2012 for its work on the Longueuil Mountain Equipement Co-op project. The official ceremony will be held in Chicago during the ASHRAE Winter Conference on January 21, 2012.